Advertisements with a social message that changed the way we look at marketing. 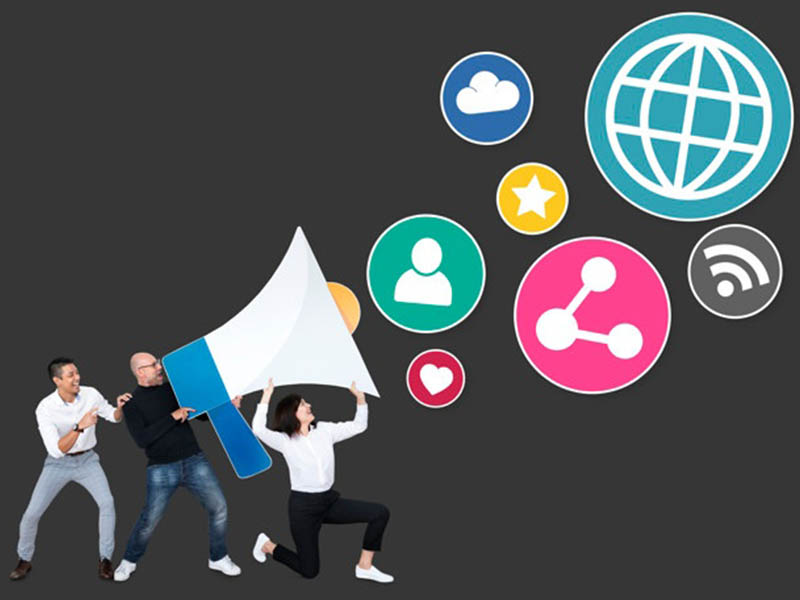 Do you think of a particular advertisement when you hear a Brand name or a particular advertisement of that brand that you have related with. The advertising industry has changed by leaps and bounds since its initiation in the 15th century. Advertising started with the print media and later on moved to voice and visual media. Print ads initially were just classified ads which had simple content with no pictures or attractive copy. As time passed and the competition soared the need for attractive content, jingles and visuals arose. For a very long time ads were only used to pass on information or to induce people to buy a product or service. But, as humans evolved it became imperative for advertiser to change the way they think as this industry completely depends on public needs, wants and psychology. Companies started studying human behaviour and understanding human emotions and promoted brands by concentrating on this factor. When humans connect to a brand emotionally it stays in their minds longer than otherwise. Today 5 centuries later the messages that brands want to convey is more than just brand building, brand awareness or call to action. Brands want to connect with people and create a brand identity for themselves by incorporating social messages with which people can relate.

Few campaigns that changed the way we look at ads.

Today it is very important to put forth an advertisement that is more than just selling a product or a service. Customers are bombarded with hundreds of ads everyday and hence any ad that doesn’t have a thought process just seems pushy and more often than not goes unnoticed. Genesis Advertising is one of the best advertising agencies in Pune with more than 20 years of expertise in this field. Get in touch with us for any of your branding and advertising needs.