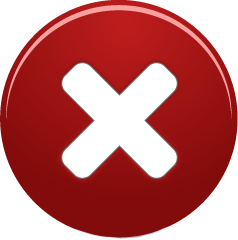 Develop your brand with innovation 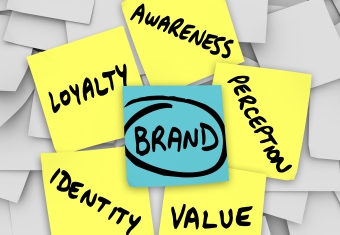 Brand brings multiple dimensions of identity and reputation to the company. A successful brand helps the company stand out in the market and gives decisive advantage to stay ahead in the competitive market. Brand comprises name, logo, style, words or symbols exclusively designed and trademark registered by the company that distinguishes one product from another in the eyes of the customers. Purpose of the brand is to create legacy and everlasting footprints of the product vis-à-vis company in the market. Number of companies have earned worldwide distinction because of successful branding of their products. It would be worthwhile to understand how they have become internationally famous. Many Indian companies have also been successful in attaining international stature because of innovative branding. Titan in early 90s broke the shackles of diffidence and ignited the sense of confidence in the market about quality excellence. They changed the perception of the customers about Indian companies. With aggressive and ingenious campaign they not only acquired supremacy in Indian market, but also established their presence in 31 markets worldwide. Indian brand such as Titan till then, was nowhere known. They principally used two models : ‘Honour & Glory’ to establish presence in premium markets like Canada & Europe to compete with Swiss and Japanese brands. On the other hand the ‘Building Block’ model was used to conquer markets in the developing nations like Middle East countries, Asia Pacific and African countries. The company stepped into these markets straightway with premium positioning. Naturally many international players manufacturing watches were caught off-guard. The campaign developed with the tagline “Titan : The new world watch” and it featured group of models with mixed race in each ad with a copy stating : “No one country could have made faces so beautiful”. This creative campaigning stirred the international market. They concentrated on strong in-store presence, innovative outdoor campaigning, road-shows and used relatively cheap campaigning measures like publicity on bus panels etc. In the Middle-East, where people loved to wear gold watches, they differentiated with the Steel collection and launched with the positioning “Be Bold, Be Adventurous, Be steel”. This collection, because of different take on watches became instantly popular. Differentiation was also used in respect of media. Buses in Singapore were painted in an innovative manner with Titan’s logo, whereas in other regions the giant clock was placed at the traffic light. They applied ‘3C focus’, i.e., Country, Customer & Competition and identified the countries where they want to have more focus. They studied the competition keenly and conquered the markets. And the world now knows how this strategy helped them to acquire significant pie in the market share. A brand therefore, in essence is a promise to the customers assuring them of long term security, sense of pride and respect for them.